“Forze del cielo” is the exhibition where the transformed, developed and refined futurist sensibility emerges in the new thrill of modern life, brought into painting with those elements of reality that until then had been considered plastically non-existent and invisible. The creation of the atmosphere, as a new body existing between object and object (solidification of impressionism), becomes the theatrical scenario that allows futurist painters to visualize the new forms arising from the dynamic force of the object (lines-force); to formalize a new object + environment (interpenetration of plans) and a new emotional construction (memory and sensation, simultaneity). (from “Il Dinamismo Plastico” by U. Boccioni).

For Balla, who in his painting totally embraces the programmatic points of the Futurist manifestos, the sky, space, the cosmos, are one with the other elements with which they interact. The sky for Balla is not a void, a fixed and immutable entity in which objects are located; the sky added to the speed lines and noises becomes the very shape that its visual perception gives to the experience, that is the dynamic shape.
In the exhibition, Balla's works "speed line + sky + noise", "Celestial orbits", "Mercury passes in front of the sun" along with others are contrasted with the works of futurist painters who have not been able to completely overcome the static vision of reality . The juxtaposition with Prampolini's aerovisions, Crali's aeropaintings, the cosmic and spatial compositions of Fillia, Ciacelli, Ambrosi, Dottori, Oriani and others, including his daughter Elica Balla, who loved signing himself "Ballelica", brings out how much he was advanced and modern the level of visual perception and understanding of the world reached by Balla.

This exhibition and the extraordinary works on display contribute to celebrating an extraordinarily vital and unique moment in the history of Italian painting, culture and society. Furthermore, it takes place in an emblematic and particular period: shortly, on March 28, 2023, the Air Force will celebrate the centenary of its foundation, one of the very first independent air forces in the world. Its means, its exploits, its pilots, its achievements, its primates have been the lifeblood and matter of aeropainting, in a very strong and profoundly fruitful bond, a bond that this exhibition helps to remember and spread.

Texts in the catalog by dr.ssa Elena Gigli, by General Alberto Rosso and by prof. Maurizio Scudiero. 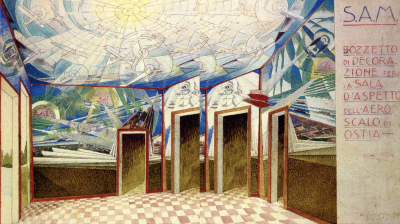 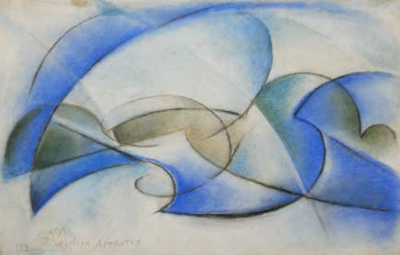 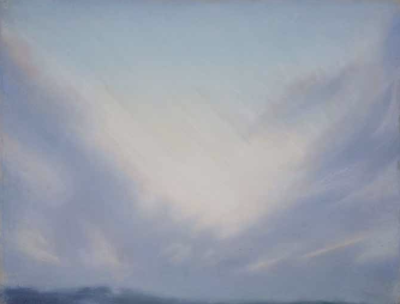 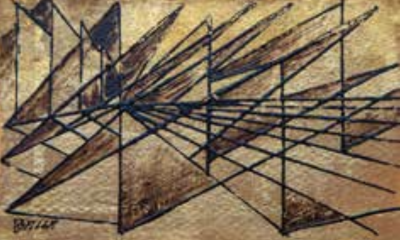 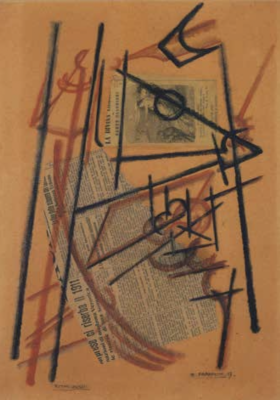 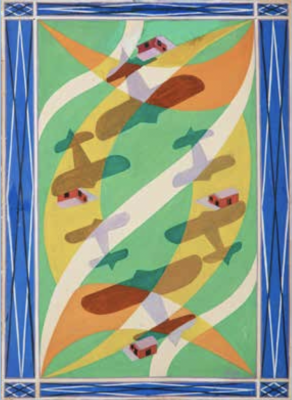 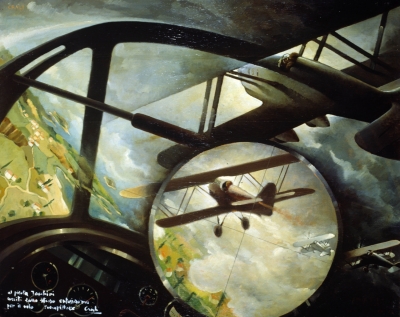 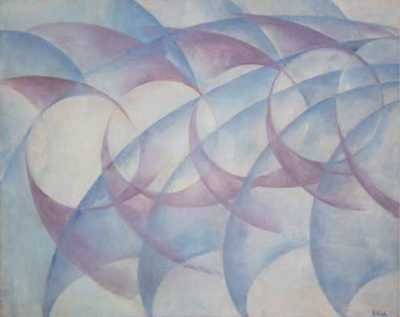 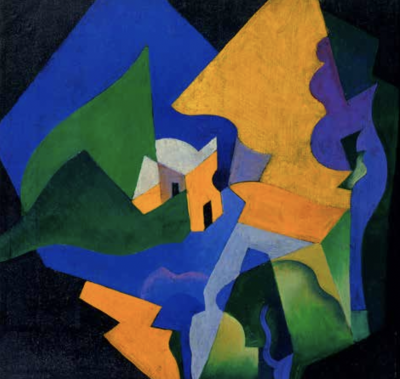 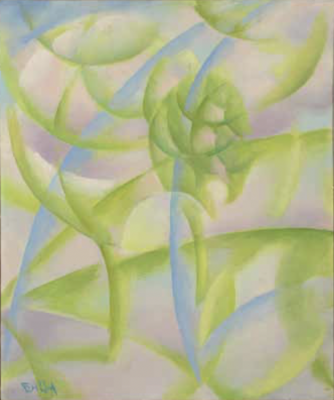 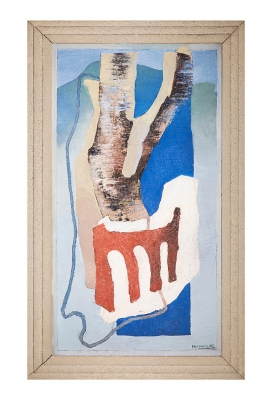 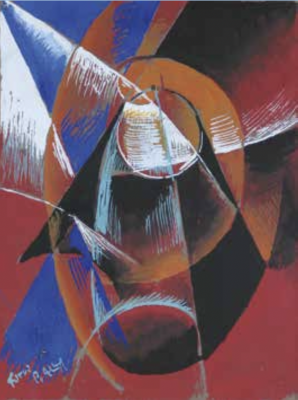 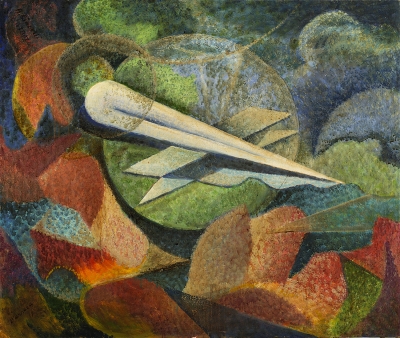 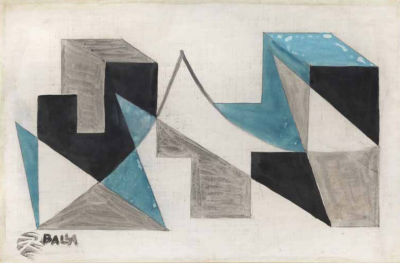 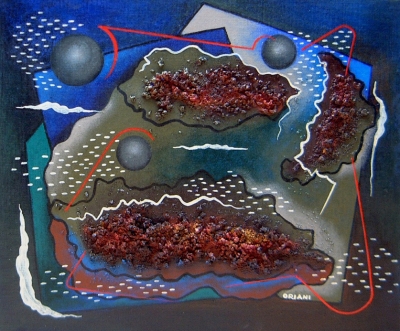 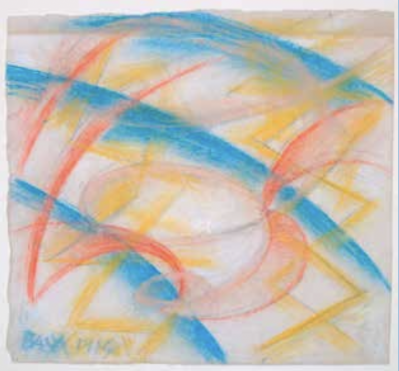 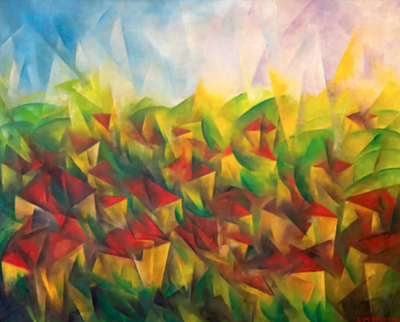 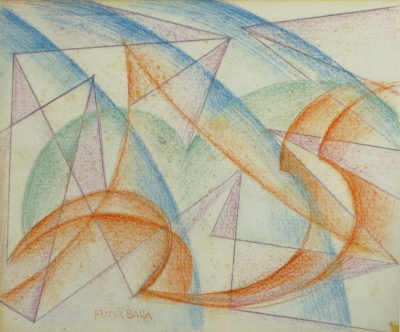 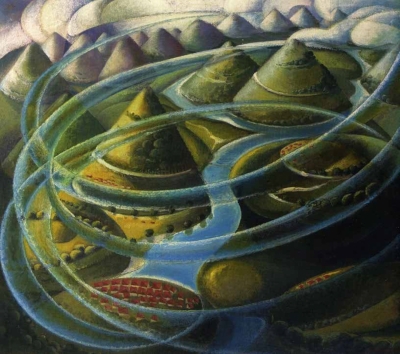 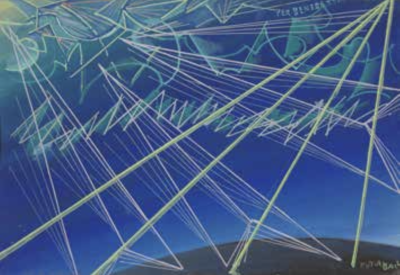 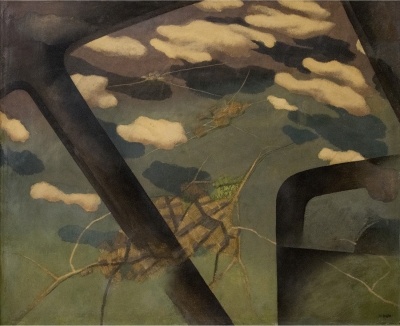 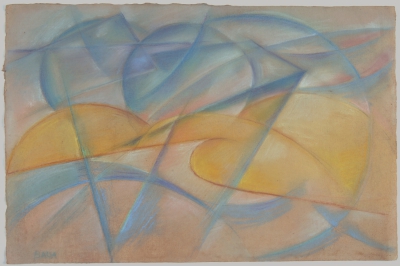 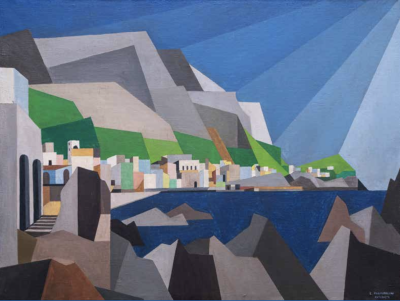 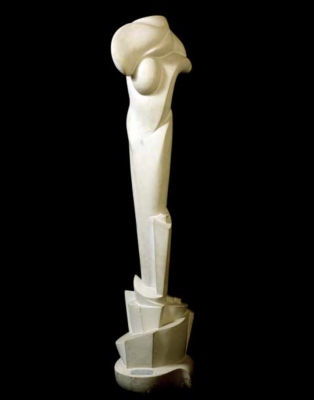 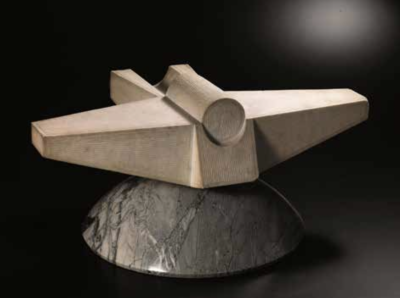