An unprecedented look at the avant-gardes of the early twentieth century is proposed by the Futurism & Co Gallery (Rome, via Mario de 'Fiori), with the exhibition "Analogies". A path that, as evidenced by the title, places the great masters of Futurism in relation to as many fundamental exponents of the international avant-garde. A stimulating exercise through which to verify how much, at the beginning of the last century, the intuition of the new was able to move between the various nations, mutually influencing the artists who were making modernity. In particular, thanks to the tireless activism of the members of the movement founded in 1909 by Filippo Tommaso Marinetti.

We can thus find ourselves in the presence of a Giacomo Balla put in relation with Picasso or Kandinskij, or even of a Carrà next to Paul Klee. As well as a Depero in dialogue with Masson and Kokoschka, a Boccioni with Kupka, a Dottori with Delaunay or a Prampolini with Gleizes.

Stimulating analogies, sometimes capable of pushing us towards parallels that perhaps we would never have thought of. Like the one that, for the first time, proposes the presence of an anonymous person from Casa Balla, one of the many artists who absorbed the futurist verb by frequenting Giacomo Balla's home-studio, names that remained mostly unknown but all part of the futurist avant-garde as an example of an artistic model that has been able to go beyond individual personalities, well beyond its temporal and territorial limits.

Born from a project of Futur-ism cultural association, the exhibition is accompanied by an elegant catalog in whose explanatory essay the art historian Andrea Baffoni offers a reading of the entire path through a thematic scan where attention is paid to individual elements like the body, the object, the color, the shape, the space. The publication is completed by the essays by Massimo Duranti and Roberto Brunelli giving further account of the multiple interactions proposed by these stimulating comparisons. 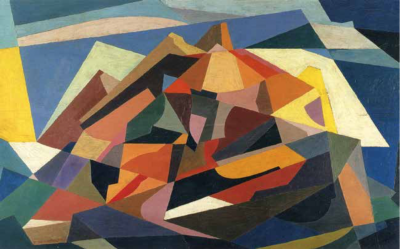 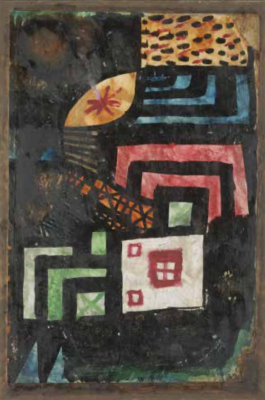 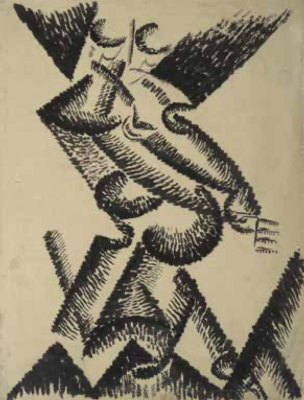 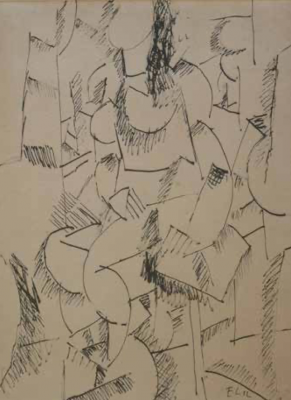 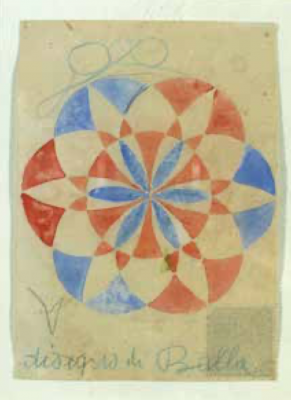 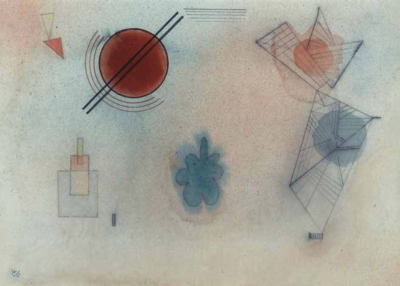 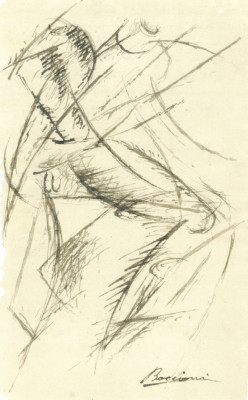 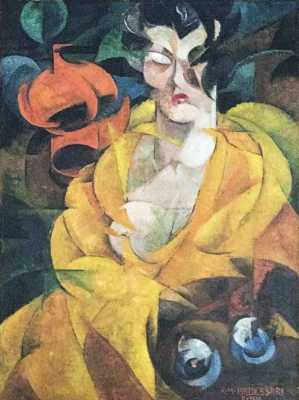 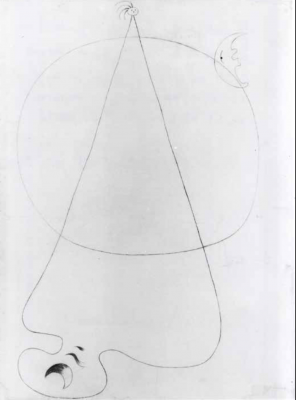 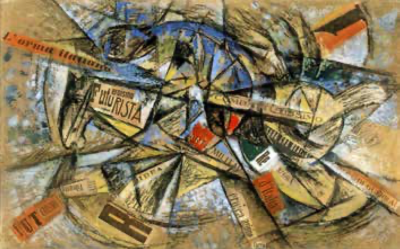 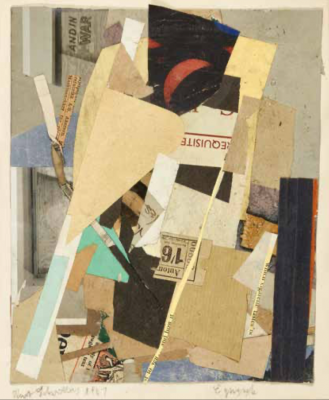 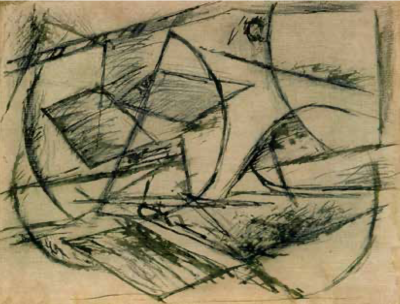 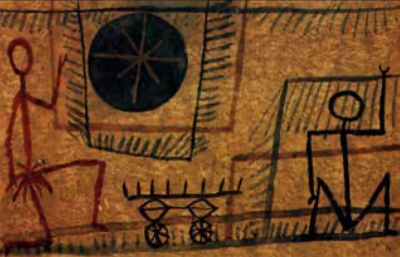 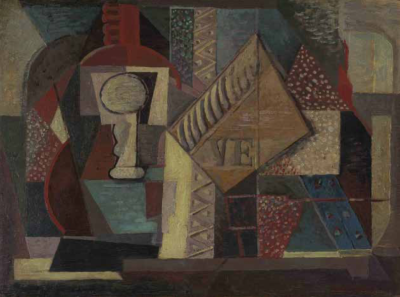 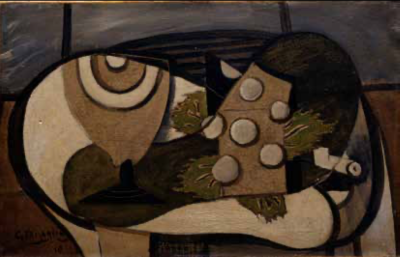 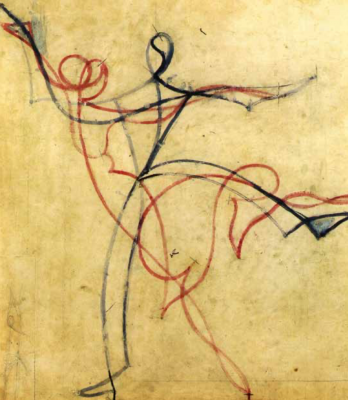 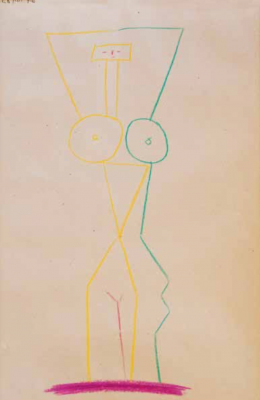 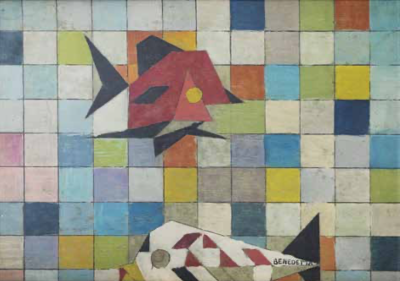 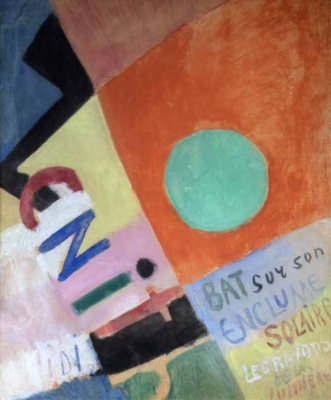 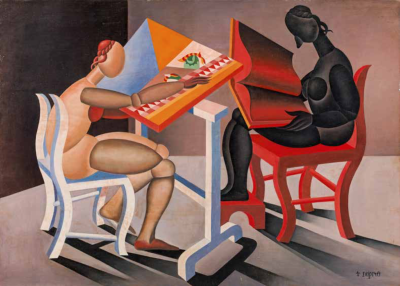 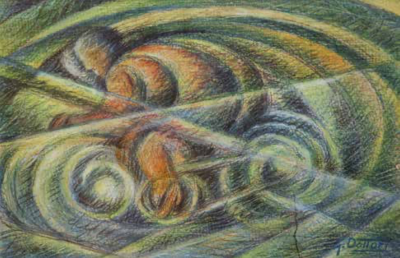 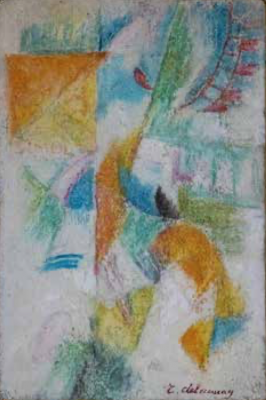